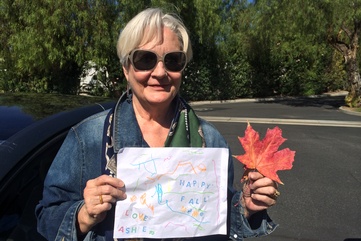 As a survivor, when I made the extra decision to have a double mastectomy after a lumpectomy and chemotherapy, it was because both of my sisters had had breast cancer, but our BRCA 1 and 2 gene tests were negative. I told my new oncologist that it was because "they haven't invented BRCA 27 yet. Either that, or we grew up over a toxic dump!"

Sidebar: After I had the surgery, my surgeon called to say that " Anne, you made the right choice --we found cancer in the other side!" That was 14 years ago, despite my having

I discovered much later, that there were many better health choices I could have made.

That was then, this is now. Take charge!

Here is my personal cancer blog for Prebiotin, the premier prebiotic company I decided to work with: https://www.prebiotin.com/national-cancer-survivors-day/