March is National Women’s History Month, a month when organizations around the country highlight inspiring women who are helping pave the way to equality and giving us a chance totake charge of our own health and future.

The Education Task Force of Sonoma County California addressed this need by creating a bill that was passed through congress to declare the week International Women’s Day fell on as Women’s History Week.

March may be coming to an end, but it’s never too late to celebrate Women’s History Month! Find out more about this year’s NWHM celebrations and find inspiration from a few of the honorable recipients of NWHM recognition.

This year’s National Women’s History Month theme is “Nevertheless, she persisted: honoring women who fight all kinds of discrimination against women.”

The goal is to recognize the courageous and tenacious women who have helped fight against various types of discrimination women face, from sexism, to ableism, racism, and classism.

15 women have been granted this esteemed honor. Here are just a few of your new role models: 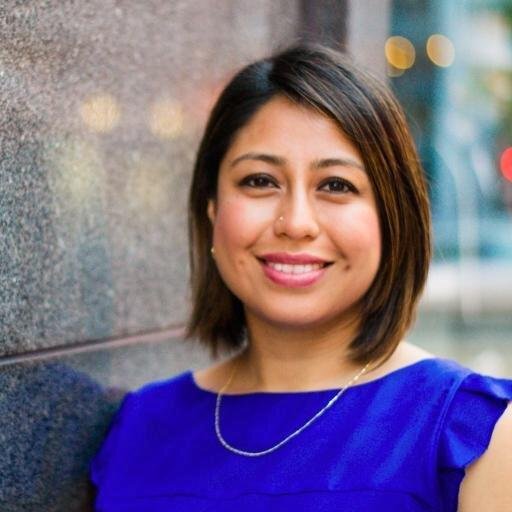 Cristina is Co-Founder and Director ofUnited We Dream. This fantastic organization is the largest immigrant youth-led organization in the country.

As an undocumented youth, Cristina knew how terifying the day-to-day experience of awaiting deportation and suffering discrimination could be. She made it a mission to fight back and change the practices causing isolation for people of color.

United We Dream organizes and supports undocumented youth in activism and leadership skills to help them gain back control of parts of their lives control has been taken from them. 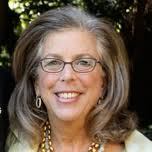 Arlene has been an impactful disability rights activist for most of her life. One of her more recognized feats is serving as the Directing Attorney of theDisability Rights Education and Defense Fundsince 1981, just 2 years after it was founded.

The DREDF has been vital to disability rights, as they provide legal services, training, education, legislation and public policy development.

Arlene herself has been crucial to development in disability rights as well. She’s served as a legal advisor to Congress for the past 20 years.

In fact, she was even personally requested to deliver anexpert testimonybefore Congress made any decisions about theAmerican Disability Act, the civil rights law that prohibits discrimination based on disabilities. 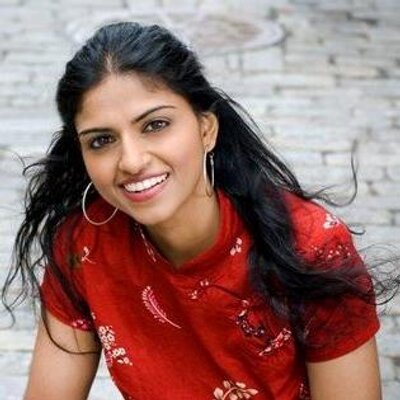 Saru Jayaramanwas born in Whittier, California to parents who had emigrated from India. She encountered countless instances of racism in everyday life, including amechanic refusing them car servicewhen they had broken down.

She was accepted into Harvard at age 16, but chose UCLA to stay closer to home. Eventually Saru had not only a BA in International Development Studies and Political Science at UCLE, but also a law degree from Yale and a Masters Degree in public policy from Harvard’s Kennedy School of Government.

During the September 11th twin tower tragedy, Saru was recruited to represent the displaced workers of Windows of the World, the restaurant on top of one of the towers.

From here, she started theRestaurant Opportunities Center (ROC). Since then, the ROC has been helping improve the wage and working conditions for food workers all over the country.

Categories: Holiday
About The Author