While many parents and other leaders regularly worry about teens technological use, as most adults know children often do what they see.  On a daily basis, teens often view their parents and other adults talking and/or texting while driving.  Therefore, every once in awhile, every adult leader needs a reminder about this high-risk behavior and how we need to keep our phones hanged while on the road.

Researchers, Strayer, Drews, and Crouch discovered in their 2006 study that talking on a cell phone and driving can be just as profound drunk driving.  According to the American Automobile Association’s (AAA) Foundation for Traffic Safety in 2013, two out of three drivers reportedly have used their cell phone.  AAA also noted that when one drives and uses the phone, the likelihood of a crash quadruples. 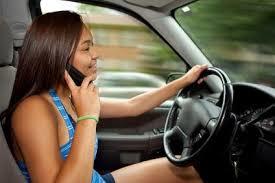 Specific to teens, in 2013, the U.S. Department of Transportation’s National Highway Traffic Safety Administration (NHTSA) reported ten-percent of teens 15 to 19 years old were distracted prior to a crash which included the use of cell phone diversions.  This NHTSA also reported this age as the largest group sidetracked in crashes.  This makes sense as researchers, de Guzman and Pohlmeier reiterated in their 2014 article, High-Risk Behaviors in Youth, that teens have a propensity toward excessive behaviors.

For every teen, one’s driver’s license can be like a new set of wings.  Like a baby bird out of the nest, teens often think they can maneuver more than readily able.  However, not only do teens have a lack of experience, but of course, the talking/texting and driving which often emulates drunk driving makes for a lethal cocktail.  This dangerous combination often leads to injury or death.

Recently, I read an article about a teenage girl, Cory (pseudonym), that had been involved in a car crash due to talking and driving.  Cory escaped with minor cuts and bruises, but the second time around she did not get so lucky.  One year later, while texting and driving, Cory had another crash and this time died.

In another instance, an acquaintance Jo (pseudonym), got distracted when she was rear-ended by a speeding car.  Presumably, Jo’s cell phone rang about the same time and she tried to answer.  The two cars crashed, Jo’s SUV flipped, and Jo was killed.  The reports were that Jo’s child had been the caller.

As we progress with the new year, as responsible adults, let’s remind ourselves to role model proper technological use for our teens.  Talking and/or texting while we drive can wait.  A couple of ideas to prevent the need to pick up the phone, 1) set your phone in the trunk, 2) turn your phone off and put it in your purse or briefcase in the back seat, and 3) if possible, leave your phone at home.  Our ability to suspend our conversations, will be sure to save lives! 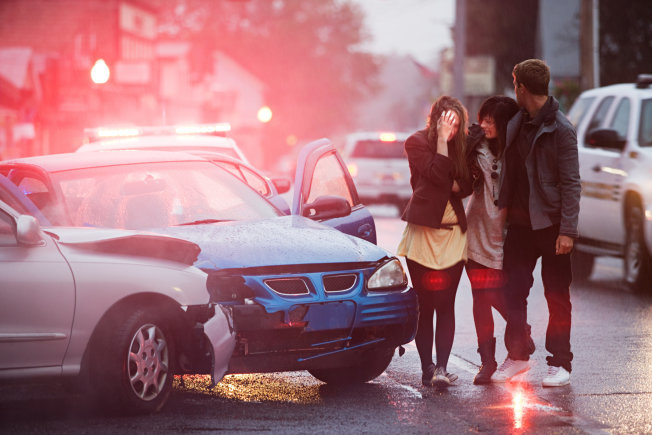 Categories: Teens & College
About The Author

Eileen E. Hegel, has a doctorate in Educational Leadership with an emphasis in social media from Liberty University.  She has worked with tweens and teens for over thirty years.  For more information or questions go to higherways.com.