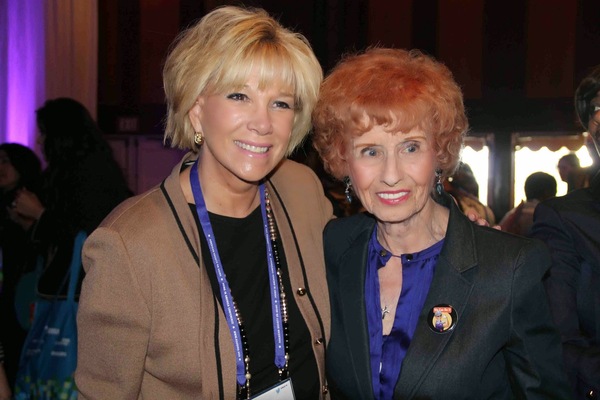 Last week at the Aging in America Conference in San Diego, CA I got the privilege of meeting an inspiring woman. Her name is Elinor Otto and she is a real-life 'Rosie the Riveter.'

Elinor was one of several Veterans that were honored at the conference and she was astonishingly vibrant at age 94. She worked the crowd and met with grade school kids who were studying World War II to talk to them about her experience...

In late 1941 when WWII took many men away from jobs on production lines, our government called on women to fill many of those jobs. About 6 million women answered that call and reported for duty. These women got placed into jobs making aircrafts and other items needed for the war. Through pop culture, namely a song by Redd Evans and pictures by Normal Rockwell and J. Howard Miller, these working ladies became known as "Rosie the Riveters." 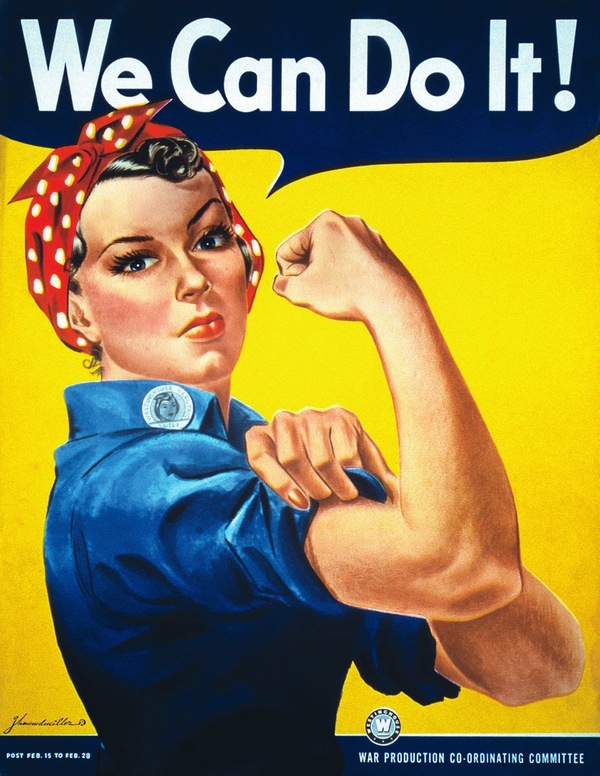 Between 1940 and 1945 the female percentage of the U.S. Workforce increased from 27% to 37% and by 1945 nearly 1 out of 4 married women worked outside the home. This was considered a real beginning of the "women's movement" in America.

While women felt good about their contribution to the war effort building planes and parachutes needed in the fighting, when the war ended and the men came home as heroes, the women got sent back to their homes.

President Eisenhower actually urged Washington to keep the women in the workplace but others in Washington disagreed and ultimately a nation of trained women put down their tools of trade and returned to their household duties. What would the world be like today if Eisenhower had gotten his way and tens of thousands of talented trained women had remained in their jobs? 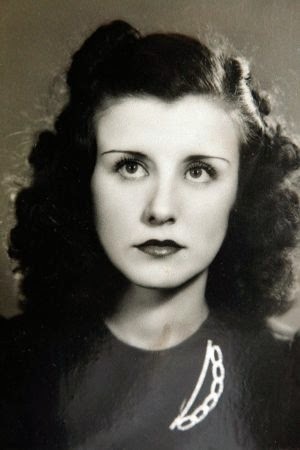 Elinor Otto was one of those women who thrived as a Riveter in 1942. Today at 94 she drives her car to work every morning where she still inserts rivets into the wing sections of C-17 Cargo planes at the Boeing factory in Southern California.

Elinor was honored last week in San Diego along with other veterans at the Aging in America Conference. Elinor says her biggest concern today is for the other elderly women who also sacrificed during World War II, leaving their homes to assist in the war effort and who today are alone and vulnerable without eldercare.

This is actually a growing problem today since most women spend far fewer years than men in the paid workforce, leaving to have children and yet they live longer than men, all too often in poverty. 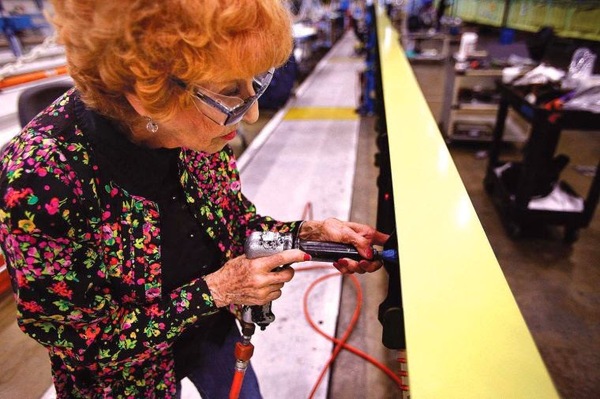 I love this "Woman in history," she should be a role model to many. She is engaged in life and carries on her legacy of work, sharing her story with all of us. One thing I learned here at the ASA convention is that when you stay in the workforce, as Elinor has done, it keeps you socially engaged and is better for your long-term brain health and longevity. I want to be just like her when I grow up.

Here is a clip of Elinor on The Ellen DeGeneres Show. I love when Ellen asks what Elinor wants to do when she retires, Elinor replies "I want to take care of old people."