What is Triple Negative Breast Cancer? 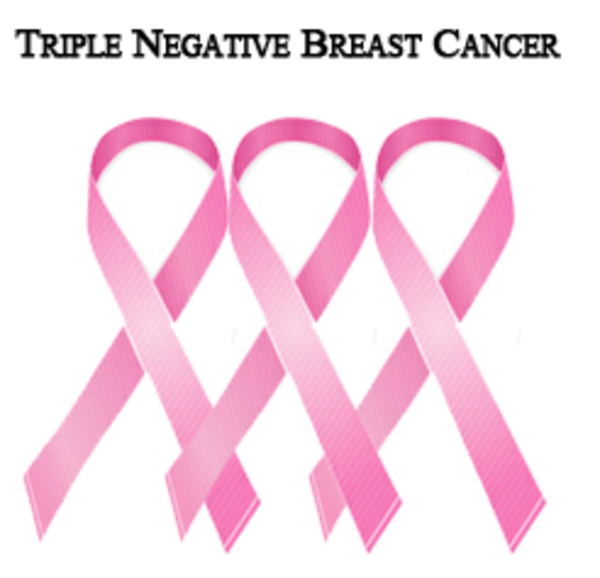 When Joan was first diagnosed with Triple Negative Breast Cancer (TNBC), that term was totally foreign to her. And once she embarked on her cancer journey it soon became clear that no two breast cancers are the same. It’s not just a single disease but rather one with many different forms and the type of breast cancer one has, greatly affects their prognosis and treatment options.

We here at Joan Lunden Productions have certainly learned a lot about Triple Negative Breast Cancer!

To really understand TNBC, we must first understand receptors, which are proteins found inside and on the surface of cells. When testing a tumor in triple negative breast cancer, its' cells are tested for hormone receptors - estrogen, progesterone and HER2. If all three of these tests are “negative," then the cancer is triple negative (ER-, PR-, HER2-). In short, the growth of cancer in TNBC patients is not supported by those hormones. 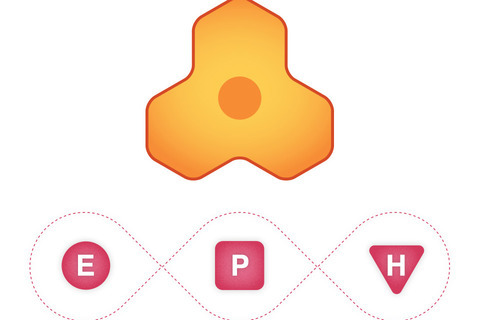 Since this type of cancer is not fueled by hormones, TNBC does not respond to hormonal therapy such as tamoxifen or aromatase inhibitors, nor does it respond to therapies that target HER2 receptors, such as Herceptin. So the treatment options are quite limited.

For Joan, she was able to receive a combination of chemotherapy, surgery and radiation, which her doctors feel was very successful. Luckily, for those who are not chemo sensitive, researchers work every day to continue searching for additional treatments for TNBC.

Today, March 3rd, 2017 is "Triple Negative Breast Cancer Day" – a national day of awareness and grassroots fundraising events to help eradicate the disease and help those impacted by it. While significant progress has been made, there is still shockingly little known about TNBC but doctors and researchers are looking for new medications to treat it. So take some time today to learn more about TNBC and help to raise awareness!