What Running My First Half-Marathon Taught Me About Business

If you had told me five years ago that I would have any desire to run around the block - let alone a half-marathon!  - I would have said you were completely nuts.

While I liked working out, I didn’t like running. I had old injuries that would flare up, but mostly I was terribly fearful to try something that I wasn’t sure I could accomplish. I’m a perfectionist, so if I can’t do something perfectly, my brain tells me I probably shouldn’t try at all. 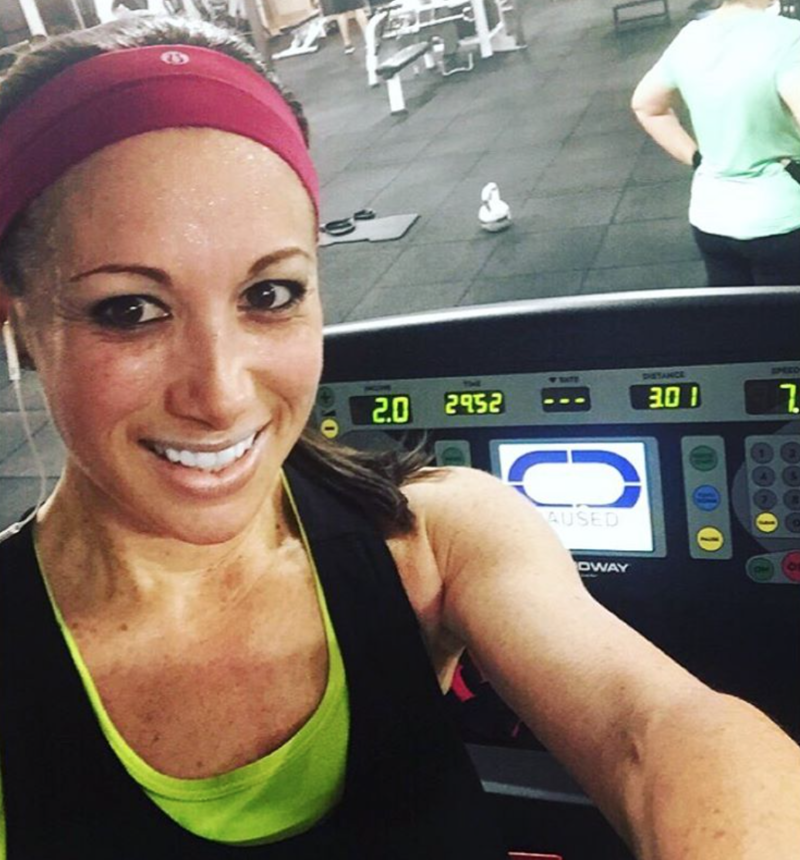 After discovering a love for Barry’s Boot Camp, where short treadmill intervals made running less overwhelming, I eventually felt strong enough to give outdoor running a try.  At first it truly seemed impossible, but after some persistence I got the hang of it, and even started to like it. I began participating in 5k and 10k races, and eventually decided that I wanted to try a half-marathon.

In training to run a 13+ mile race, I discovered more about myself then I ever even intended to, including four valuable lessons I have carried over into my professional life. Here they are: 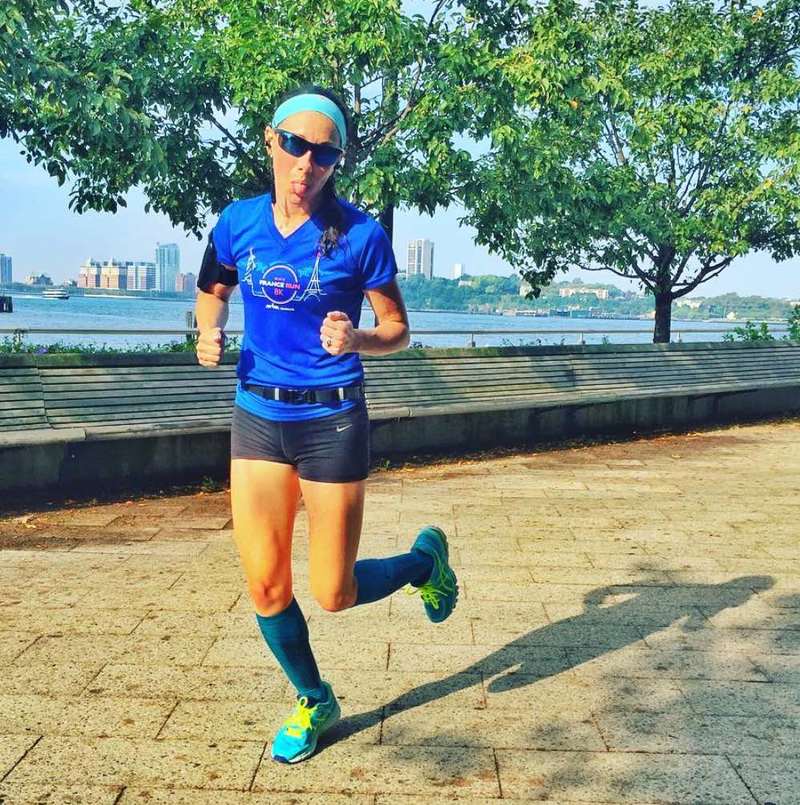 Distance running is more mental then physical. Often times your brain wants to take over, convincing you to walk or give up altogether.  I found a very effective tactic to combat this is to simply raise my eye level from the ground to the horizon. By taking myself out of the nitty-gritty of the moment and seeing the bigger picture, my entire psyche shifts. All of a sudden, I see things differently – it’s a beautiful day, there are trees and nature, I’m running alongside other like-minded people, I’m blessed to have two legs on which to run, etc.

The same tactic works in my professional life. Sometimes getting caught in the minutia of the moment can be paralyzing. Raising your eye level to see the bigger picture can reframe the situation and help to scale your actions accordingly. 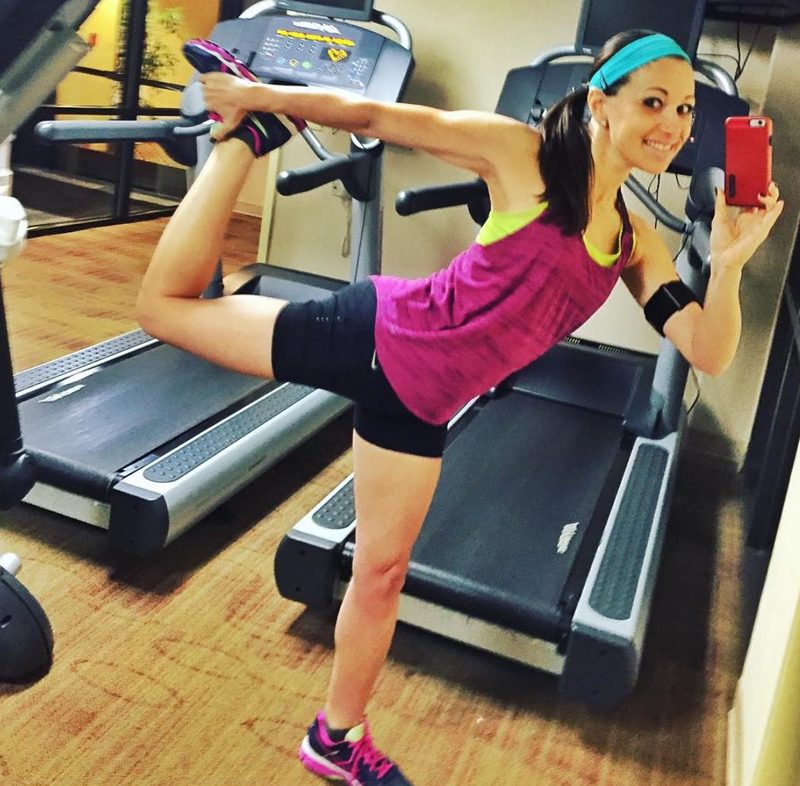 Whether in running or in business, preparation is the key. My biggest accomplishment in completing my race was that I felt truly prepared. I had followed a training regimen, researched and acquired the necessary support gear, followed a targeted nutrition plan, etc. The same goes for business, where the key to success is PLANNING. Achieving a professional goal - whether it’s completing a client project or moving up the corporate ladder – takes thoughtful preparation, including building out a manageable timeline with deadlines and deliverables.

3. Encouraging others helps bolsters my own motivation 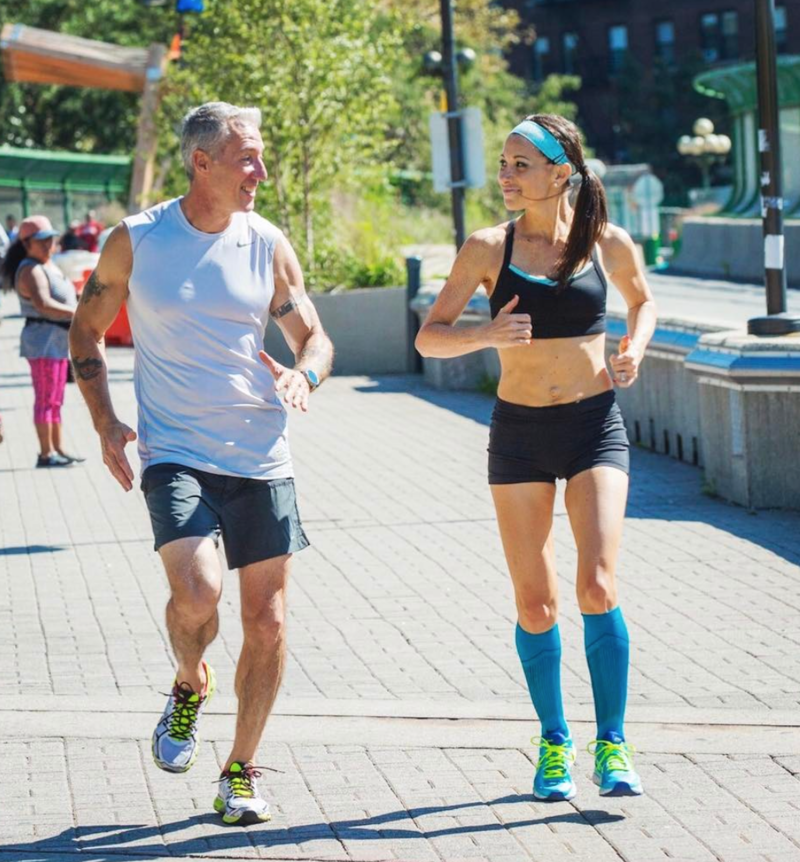 I’ll admit it… I’m an unsolicited high-five giver. Yup, I’m that girl on the race course high-fiving strangers on the sidelines, and yelling words of encouragement to my fellow racers who may be struggling. Why? Because by sharing the enthusiasm of the moment, I boost my own morale.

So why wouldn’t the same carry over to the professional realm?

Enthusiasm is contagious, so be the office cheerleader and you’ll find that pretty soon, you’re hyping yourself up as well. For example, help your team reframe negative feelings about a client (“she is so difficult, requesting so many time-consuming research projects!”) into opportunities to encourage positivity (“this research will give us a great chance to learn more about the competitive landscape, and with all the hard work we put in, think of what a great case study this will make!”).

4. There is no better feeling then completing something that is hard to do… 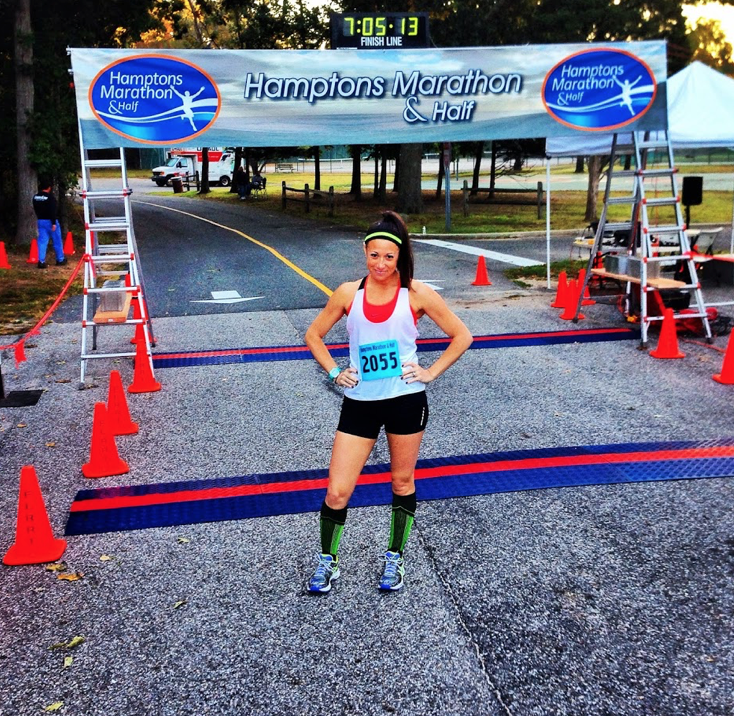 Being complacent is easy. Challenging ourselves is hard - but being brave and reaching for big goals reaps life’s biggest rewards.

Each day, look at your to-do list and identify one thing that seems overwhelming. Now put that thing at the top of the list and do it first. This is called “eating the frog first,” meaning you get your toughest task out of the way, and then everything else seems manageable by comparison. By accomplishing the most challenging task first, you empower yourself and diminish that all-day, underlying feeling of dread that comes along with procrastination.

As I learned, whether you’re running or working… the journey of a thousand miles begins with a single step. 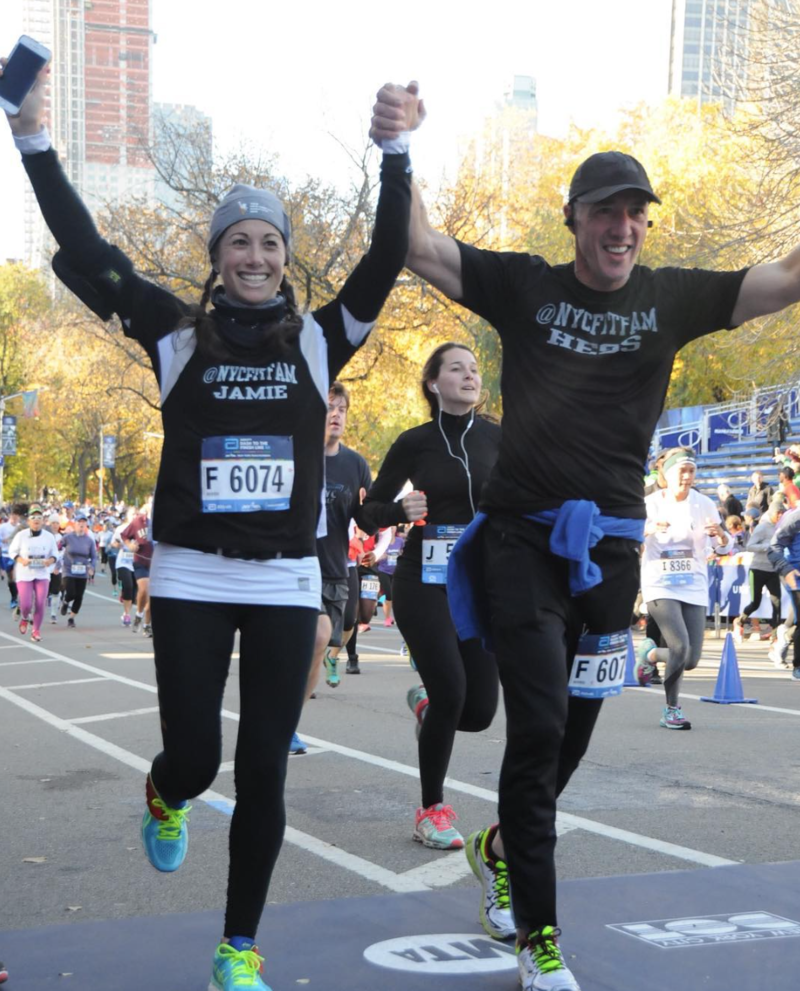 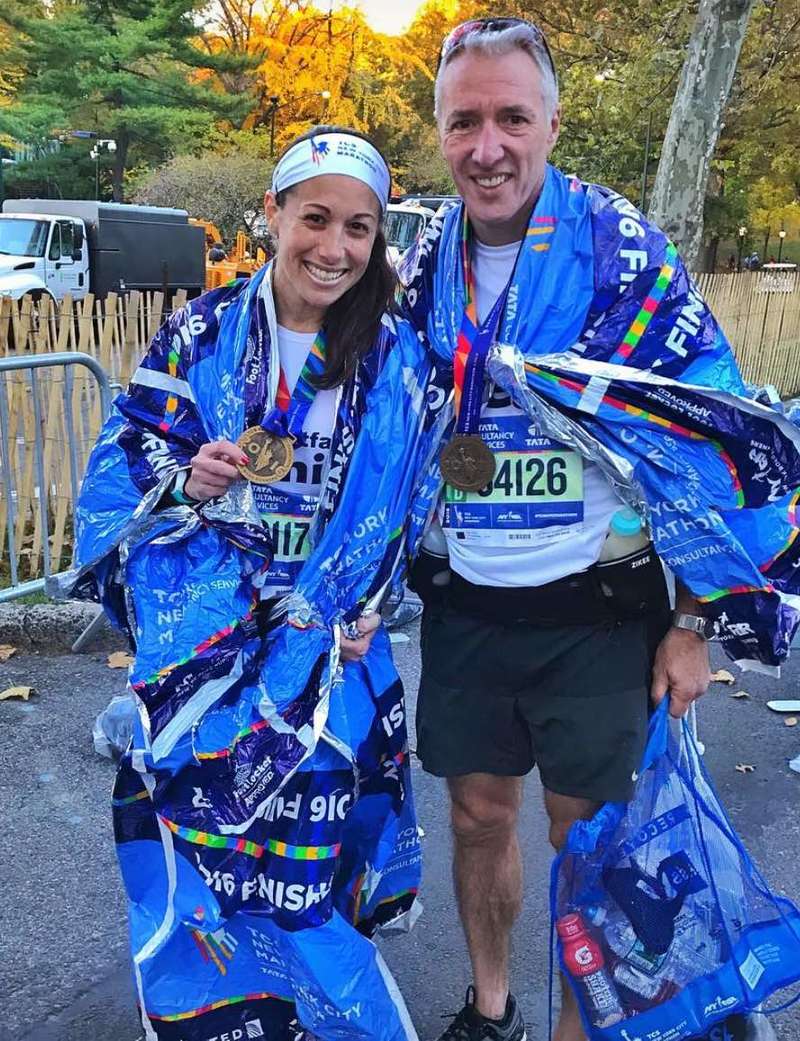 Categories: Fitness
About The Author

Jamie Hess is a PR executive and one half of the fitness Instagram account @NYCfitfam with her husband George.