Seeing the world — particularly places you have always dreamed of going — is one key to living well, especially in retirement. If you don't already have a destination in mind for your next vacation, consider one of these vacation ideas that are perfect for boomers. 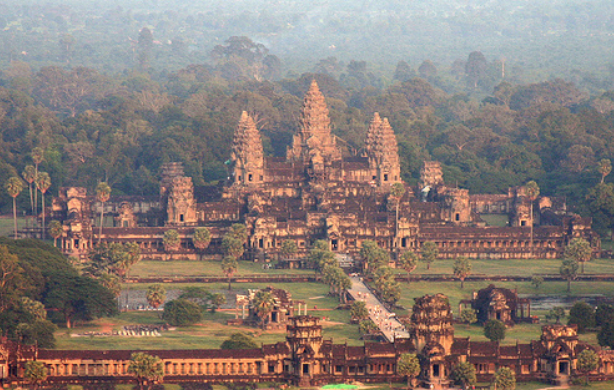 Let's start with one of the most exotic destinations: Cambodia. For anyone looking for a real cultural connection, Cambodia boasts more authenticity than almost any other country in the region. The Cambodian countryside offers everything from ancient temples to art performances. 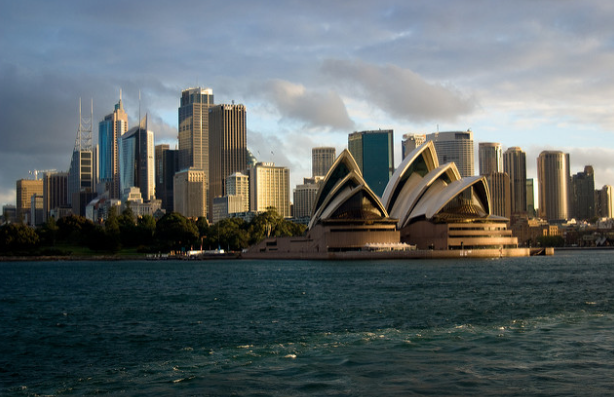 If you can endure the long flight, a vacation in Sydney, Australia, won't disappoint,. In addition to the world-famous Sydney Opera House, attractions include the Royal Botanic Gardens, Manly Beach, WILD LIFE Sydney Zoo, SEA LIFE Sydney Aquarium, and Sydney Olympic Park. You might also enjoy a TreeTop Safari or a ferry ride. 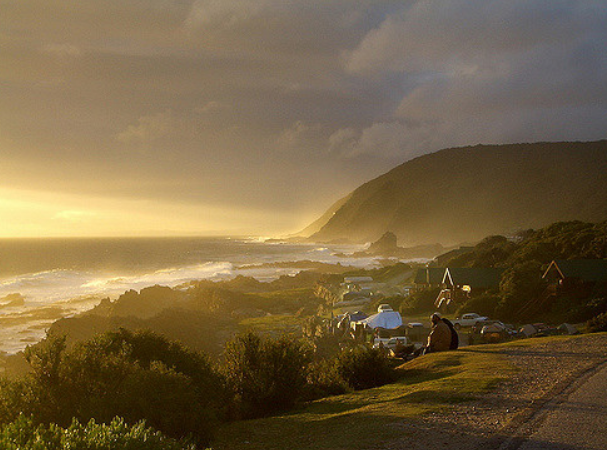 For a more traditional safari, head to Kruger National Park in South Africa. It's one of the best-maintained wildlife parks in Africa, which means you can easily take a self-guided safari. You should be able to spot not only the big five (lion, leopard, rhino, elephant, and Cape buffalo), but also cheetahs, giraffes, hippos, and more. 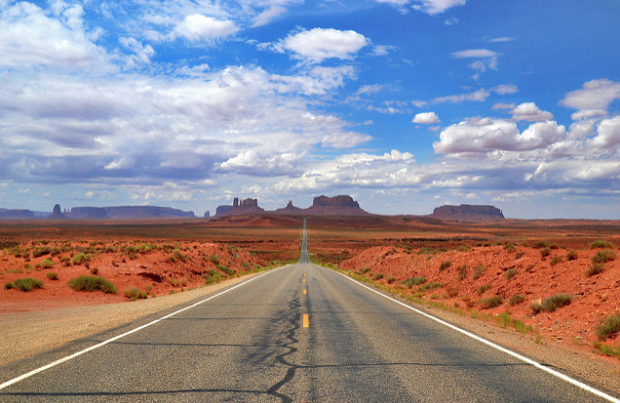 Can't settle for just one destination? Take a summer road trip along historic Route 66. The nostalgia of "Main Street America" alone makes it a great trek for boomers. You can make the trip as long or short as you want, driving the whole stretch from Chicago to Los Angeles or choosing a smaller chunk for a weekend trip. Rent an RV to travel in style, and set your own pace. 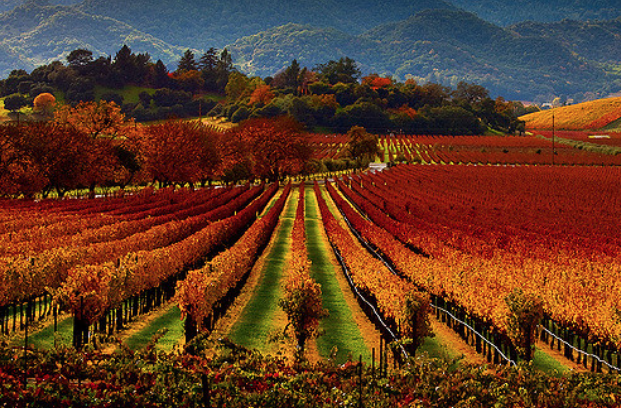 Speaking of road trips, the drive up Highway 1 from Los Angeles is another iconic option — and it will take you into the heart of California's wine country, Napa Valley. A variety of wine tours are available in the area, from the Napa Valley Wine Trolley to chauffeured limousine excursions. You can also view the vineyards during a biking tour or hot air balloon ride. 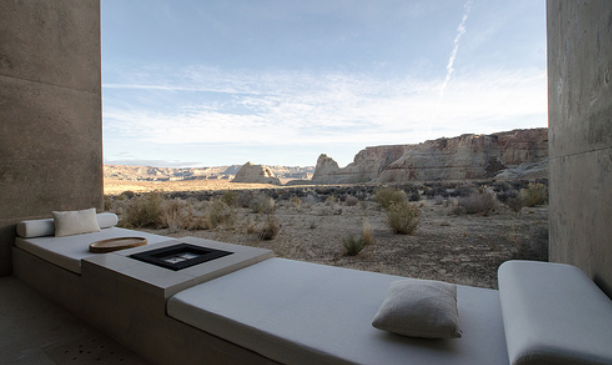 If,you are looking for a "laid back and relaxing trip," Amangiri Resort in Utah comes highly recommended by Suzanne Somers. Each suite offers an outdoor lounge and fireplace as well as a breathtaking desert view; some even include a private pool and rooftop terrace. You can book adventures through the resort, such as a kayak voyage on Lake Powell, a hot air balloon ride over the Vermillion Cliffs, or an archeological excavation at the Tibbet Spring Bone Bed Quarry. 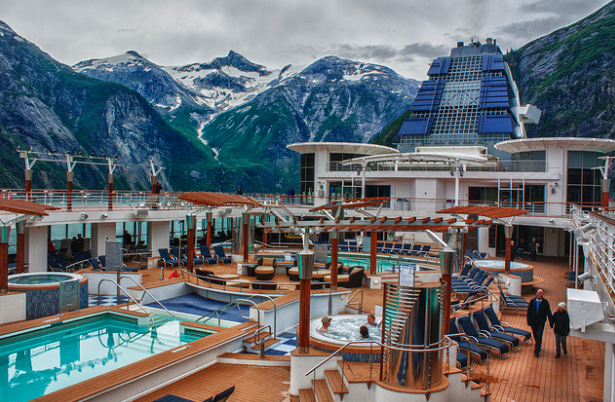 The heat of the desert isn't for everyone. For those who prefer colder climates, an Alaskan cruise can be a relaxing vacation. Most major cruise lines offer one, so you will have plenty to choose from, making it easy to find the perfect blend of affordability and amenities. Book for May or September for the best prices, mid-June to mid-August for the warmest weather, and June to early September for whale watching. 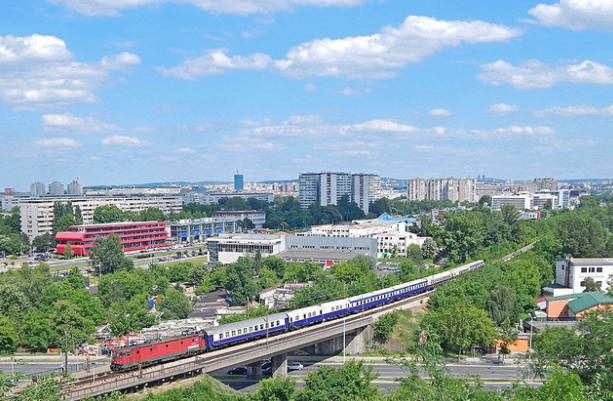 Although cruises can be a great option for boomers, those prone to seasickness will want to look elsewhere. Fortunately, there is a land-based version: train tours. The Golden Eagle Danube Express offers some of the best rail cruises in the world. European tours include the Balkan Odyssey, Persia and the Silk Road, Central Europe and Transylvania, the Balkan Explorer, and the Heart of Persia. 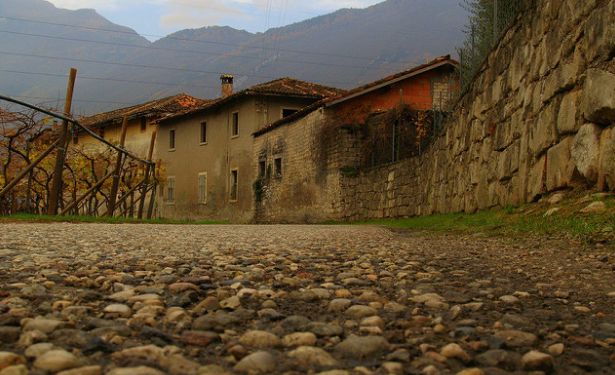 Based on AARP's research for 2015, about 42 percent of boomers planned to take at least one international trip that year, with many being bucket list, multigenerational, or summer vacation travel. Indeed, for many families, a trip to Europe can be all three. Taking your children and grandchildren back to the Old Country — whether that means Italy, Scotland, Poland, or somewhere else entirely — to get in touch with your roots guarantees an unforgettable experience for everyone involved. 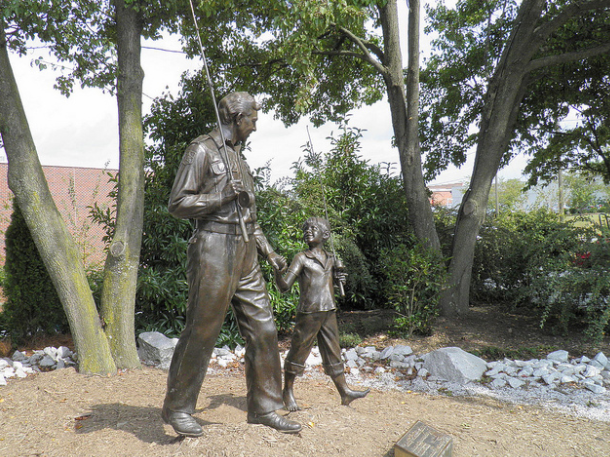 For a nostalgic vacation, consider Mount Airy, North Carolina — better known as the inspiration for Mayberry in the "The Andy Griffith Show." Andy Griffith himself grew up in Mount Airy; you can visit his childhood home, his elementary school (now a theater), and the Andy Griffith Museum. For the full experience, plan your trip to coincide with the annual Mayberry Days festival in September, when special guests from the television show make an appearance.

Getting older doesn't mean that you have to slow down. In fact, travel can make your retirement years the best of your life.