Survivors: What You Must Know About The Dirty Dozen 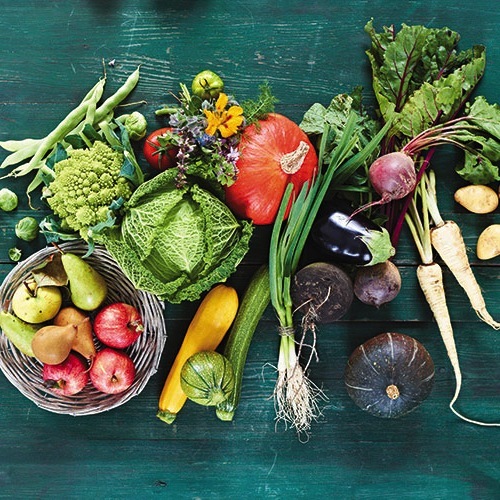 If you’re old enough, you may remember the 1967 movie, The Dirty Dozen, in which Lee Marvin and his band of murderers set off on an assassination mission during WWII.

Today, in 2015, the Dirty Dozen is another matter entirely.  It refers to a list put together by the Environmental Working Group (EWG) to help raise public awareness about both the toxicity and ubiquity of pesticides, herbicides and fungicides in the nation’s produce.  Why be concerned about these chemicals?

The sheer volume of pesticides applied to commercial produce is troubling – an estimated 1.1 billion pounds across the U.S. each year, according to the 2007 data from the Environmental Protection Agency.  What’s more, their use has been linked to a host of disorders, ranging from birth defects and infertility to neurological disorders, hormone disruption and cancer.

Perhaps no herbicide is more shrouded in controversy today than Monsanto’s glyphosate, also known as RoundUp.  While Monsanto continues to insist on its safety, animal studies tell a different story.  The controversial herbicide is designed for use in conjunction in Monsanto’s “Roundup Ready” soy ;  however it is also used as a desiccant for wheat and sugar cane crops. Hence this controversial chemical literally permeates the food supply.

Eating organic produce reduces your exposure to glyphosate and the other major pesticides in use in conventional farming today:  atrazine, metolachlor-s, acetochlor, 2,4-D, and pendimethalin. Now that is a very good thing, particularly if you are a cancer survivor, or trying to avoid becoming one!

Although only a handful are used ubiquitously, the EWG's “Shopper's Guide to Pesticides in Produce” reports that USDA tests uncovered a total 165 different pesticides on thousands of vegetable and fruit samples analyzed in 2013. Based on these tests, the EWG gives us a “dirty dozen plus” list of fruits and vegetables that are highest in pesticide residues.  They are:

These are the ones  to avoid if they are not organic. On the other hand, the EWG has designated 15 other fruits and veggies “the clean 15.” These represent the produce with the lowest levels of pesticide residues, and those the EWG considers safe to eat.

So here’s the bottom line: Whether you’re a cancer survivor or simply someone looking to remain healthy, you’ll want to spare your body the extra work of detoxifying these extra chemicals in your food.  In other words, there’s never been a better time than now to eat organic! 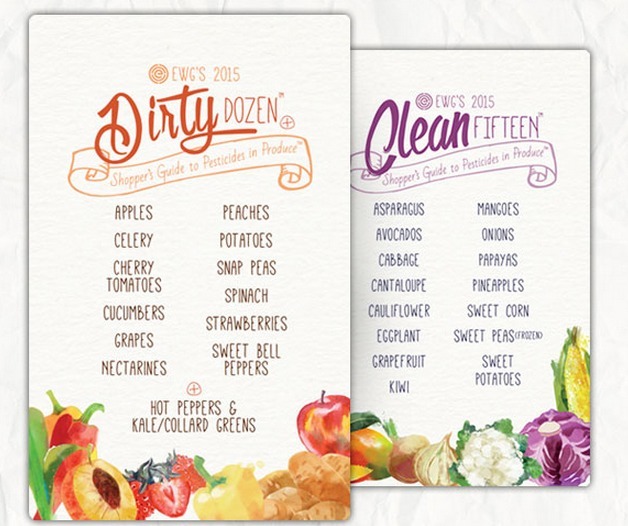